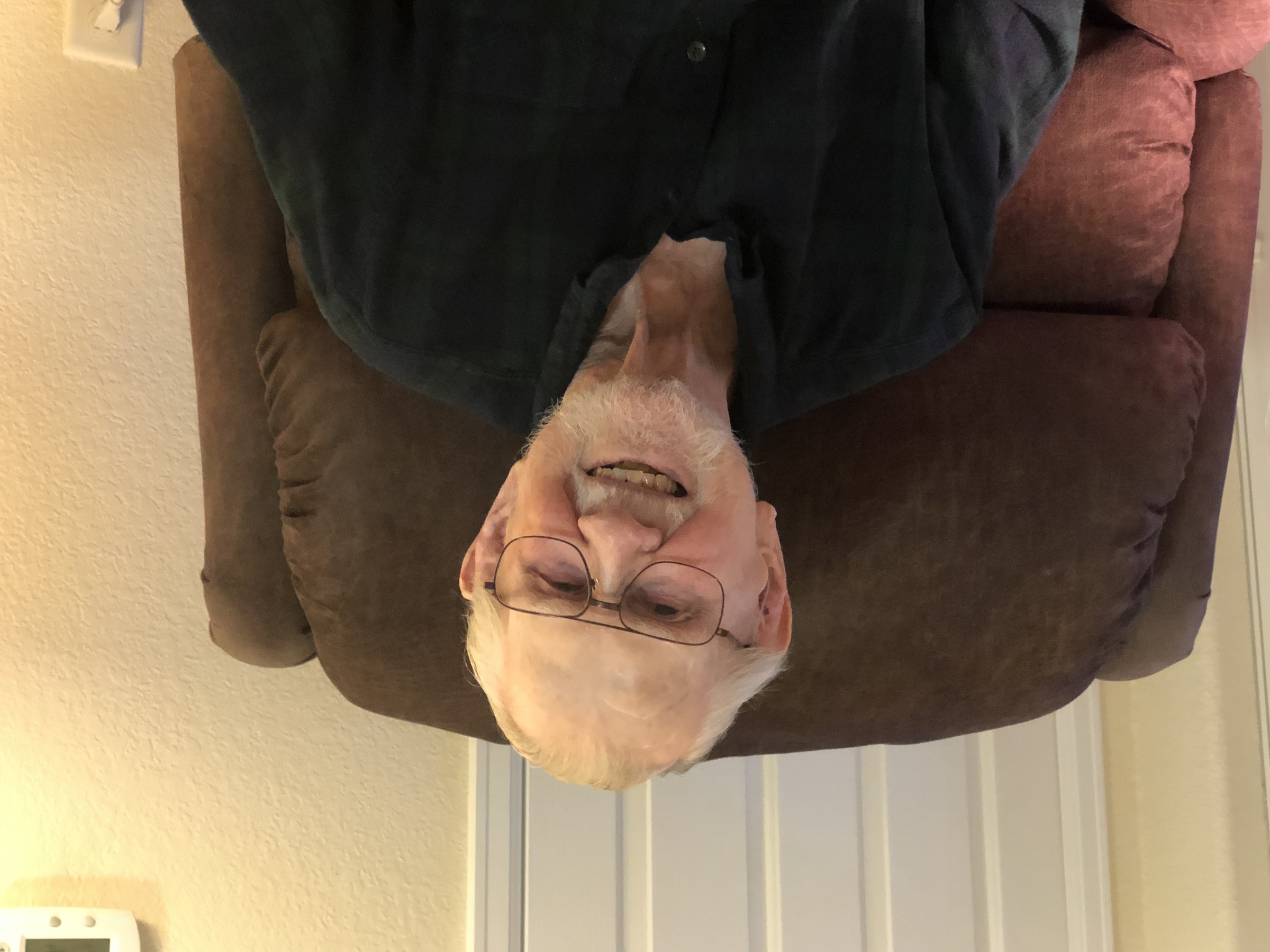 Ninety-eight years ago in Glendale California, Glenn Hill bounded into the world weighing an impressive 12 pounds. The bill was equally impressive, $12. Such a deal, a dollar a pound.  In truth, Glenn has always been impressive and a long time dear friend to me.  I love having him on the VIP list.  He is indeed a Very Inspiring Person.

In days of childhood play with two siblings, Glenn played minister. It was, as he grew, the only thing he ever wanted to be. As a freshman at the University of Redlands in California he was reluctant to declare pre ministry his major because he had not had a dramatic "call" like the Damascus Road experience of Paul.  Fortunately, a wise college president helped him understand that the confluence of interest, ability and affirmation plus opportunity could be seen as a "call".

Following that life changing conversation, the journey to ministry included college experience: meeting Shirley Christian, who he met while singing in a male quartet, of which Shirley was the first tenor; ( note-she too was an impressive dynamo) marriage in l945; seminary at Berkley Divinity School; Graduation and Ordination in 1947; then full time ministry.

Glenn describes his 98 years of ministry as a life-style, not just a profession.  His ministerial history includes 18 years of play acting, wondering and seeking; 7 years of college and seminary; 2 years in Christian Education; 8 years of service as a missionary in India; 8 years pastoring 2 churches in Los Angeles; 22 years with MMBB and 33 years of retirement as a layman who happens to be ordained.

It was that last professional position that he loved the most and felt was truly his niche.  In 1966  MMBB hired Glenn to be a Field Representative.  He was to be supportive of and care for ABC psstors and churches in the geographic area to which he was assigned.  He was an unofficial pastor to  pastors.  MMBB moved the Hill family that included their three children, Les, Gary and Laurie. The two youngest having been born in India during missionary service.

Each job in the journey prepared him for MMBB.  Positions in Christian Ed. and pastoring taught what pastoring is all about,  India taught flexibility and creativity and dare I say confirmed his lack of passion for preaching. Two years into language study of Bengali, Glenn was asked to preach his first sermon in Bengali.  He felt ok about it until the following Monday when he met with his language tutor and discovered in his sermon on the Holy Spirit  that he chose the similar sounding but incorrect word for Spirit.  He had preached about "The Holy Custard Apple." Preaching was not a part of his work with MMBB but pastoral care, administration, flexibility, creativity and seminars in financial planning, the first of which he designed, were. Glenn had a truly stellar career at MMBB, retiring in 1988.

Shirley died in 2005 and is missed by all.  Glenn stayed in his home until 2014 and then moved to Holly Creek, a Christian Living Campus.  There are no regrets about that move, and he is still in ministry, his life-style.  Glenn had a dramatic hearing loss just before his move to Holly Creek.  In the course of time with a new cochlear implant, he discovered that while his hearing improved, music became almost unbearable noise.  One day he pulled out a hymnal from his shelf and read the words to hymns that he loved as poetry.  He found a wonderful faith resource come alive in a new way.

At Glenn's door is a sign saying SHALOM. a wonderful Hebrew word meaning peace.  He greets visitors in that spirit.  His mantra for life in these days comes from one of those hymns that he reads. It is from the hymn, Great is Thy Faithfulness, and is the phrase, "Strength for today and Bright Hope for tomorrow." It is a prayer that yields peace.