What a week it has been Calvary! Weeks of presidential inaugurations always feel bizarre and a bit surreal. We begin the week with one administration and end the week with a different one. The whole week is a mix of emotions and processing.

Whichever side of the aisle you fall upon, I hope we all can admire the history that was made on January 20. For the first time in American history, a woman was sworn in as Vice President. A woman of color was sworn in as VP.
As I watched Kamala Harris give her oath, I was crying. Never in my life have I seen a female in the second highest office in America. Most of my life, I was given the message that the position was only for men, because that's who I saw on the television, in the newspapers, on the internet. Representation truly matters. Who we see in positions of power send us messages that we may not realize we are receiving. Who we see in media, on our TVs, phones, and computers always sends us messages of who is the "right" type for the job. And because of these messages, we often alter our career choices or goals, or we are rejected in job interviews because we don't fit the type. It's hard to imagine ourselves in a position if we don't see someone who looks like us who is paving the way.
I remember when I was ten, my home church invited a female preacher to speak. I was absolutely mesmerized by this preacher. I had never seen a female preacher before! I don't think I would have pursued a calling in ministry if I didn't see my female youth minister in the pulpit at my home church when I was a teenager. Every hymn in the hymnal used masculine pronouns to describe God, and God was always named in scripture or sermons as "He." There are so many male characters in the Bible, and so few women. They were lucky if they were named. All of this gave me a message that in my faith, men were represented as the leaders, and women as the followers. I still struggle with imposter syndrome being a young female pastor. 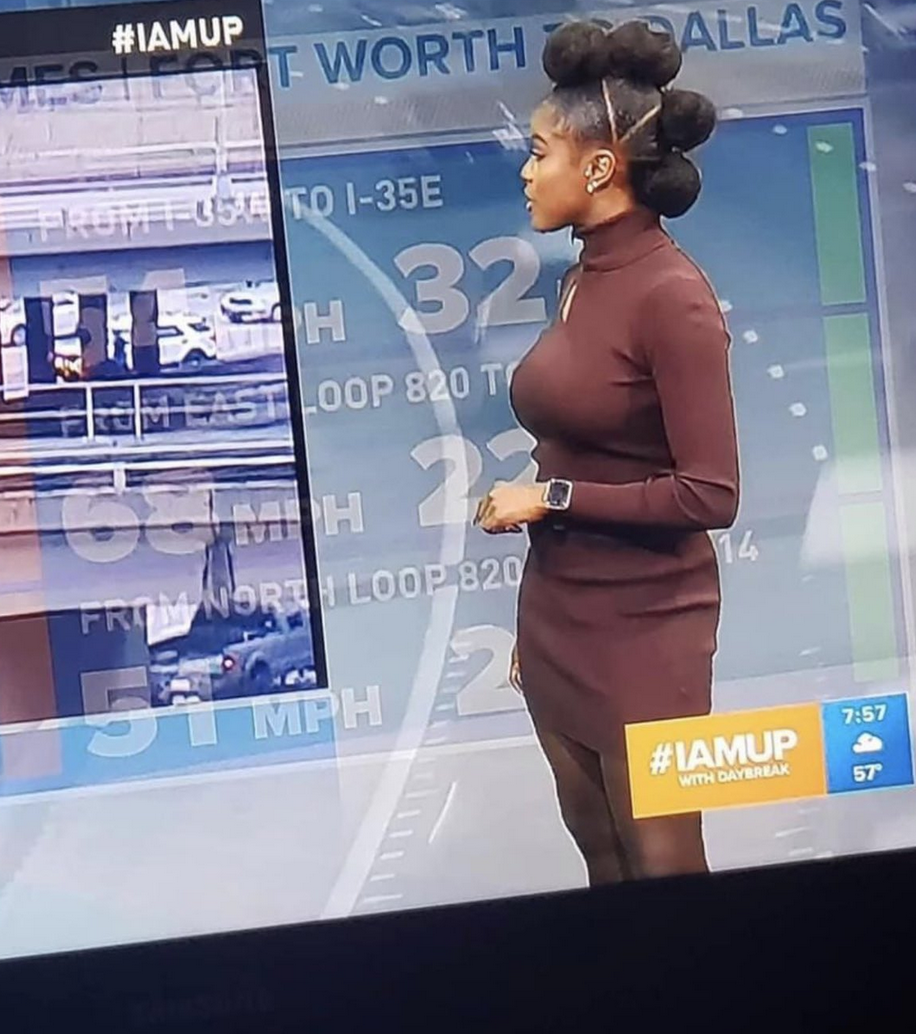 Representation matters. Tashara Parker, a news reporter in Dallas, made headlines by wearing natural hairstyles on air. Black women often receive discrimination for wearing natural hairstyles, but Tashara and others showed all those black girls watching that they too could be on TV with their braids, buns, and natural hair.
So why am I writing about this in your E-News column? For me, representation has a theological basis. Representation matters because it brings about the kingdom of God here on earth. I think God's kingdom looks a lot like our world: with its different cultures, languages, and traditions. God's kingdom is a place where diversity is truly celebrated, where gifts are recognized. And proper representation lifts us out of our patterns and our preconceptions, those patterns that keep certain people out who have so many gifts to offer.  While I don't think God ordains our political leaders to office, diversity among positions of power ensures that many voices and perspectives are heard, perspectives that are fueled by different experiences in our walks of life.
It's always my hope that our world continues to look like God's kingdom, and I think a part of that is allowing opportunity for all people. I think one of our greatest accomplishments for humanity is when we are able to take apart our patterns and preconceptions, and see everyone as God sees them: a beloved child of God, each with unique gifts and talents that should be shared.

With you in this work,
Alice