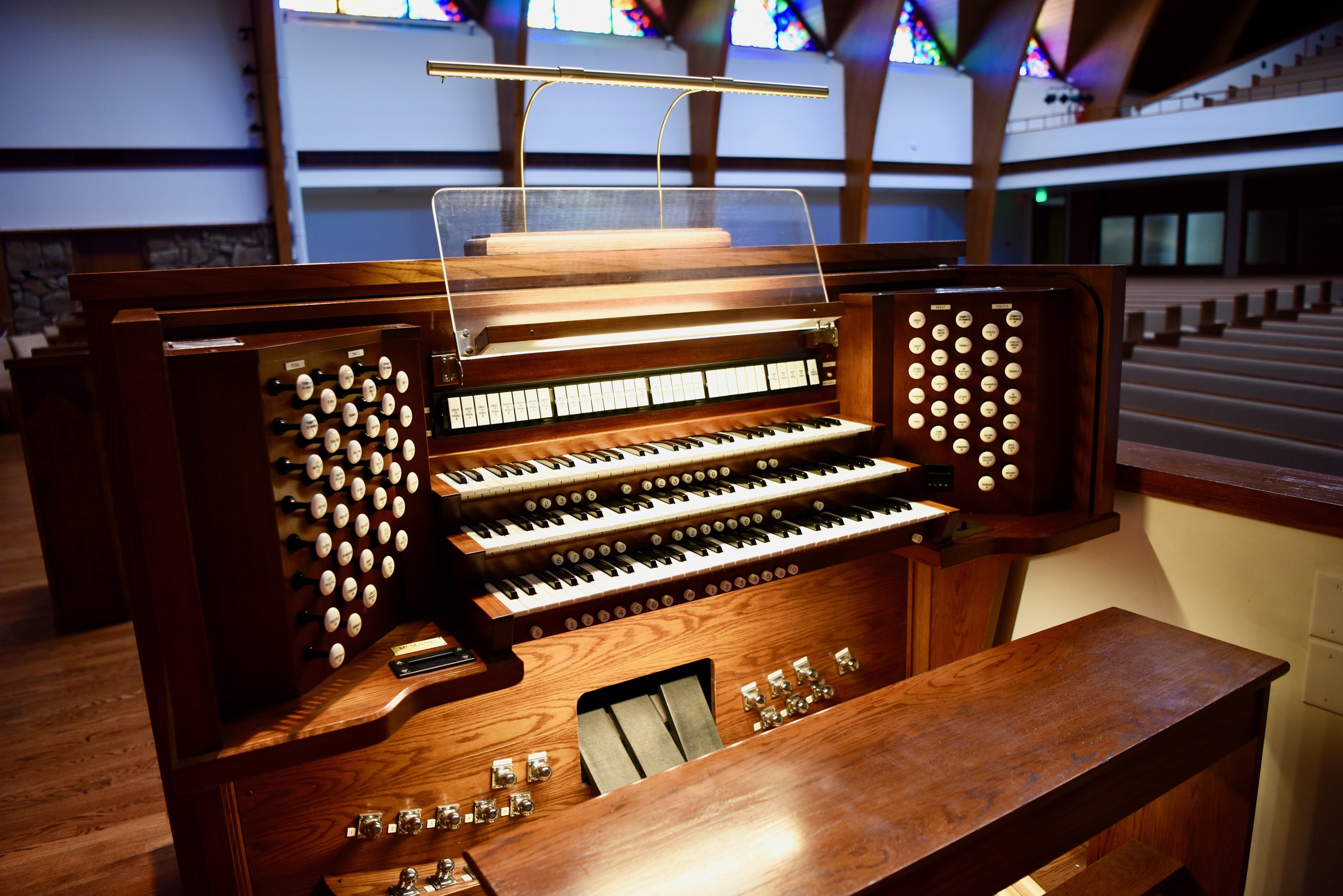 The forty-two rank, three-manual 1985 pipe organ was built by the Charles W. McManis Company of Kansas City, Kansas. It was purchased by Calvary Baptist Church in 2010, when it became available for sale from University Hills Baptist Church, located just a few miles away from Calvary. Calvary’s existing 1970 McManis, which had served the congregation well for many years, was in dire need of refurbishing. The purchase of the 1985 instrument, which was in excellent condition, coincided with the Sacred Space renewal project, encompassing the entire sanctuary, that emerged at Calvary Baptist around the same time.

The organ installation was under the direction of Morel and Associates, Inc. of Denver. A new 16’ Principal façade was included in the design; console control systems were upgraded, and an antiphonal division was placed in the rear gallery.

The dedication concert was played by Dr. Joseph Galema, former music director and academy organist at the United States Air Force Academy and current organ instructor at the University of Denver, on October 23, 2016. 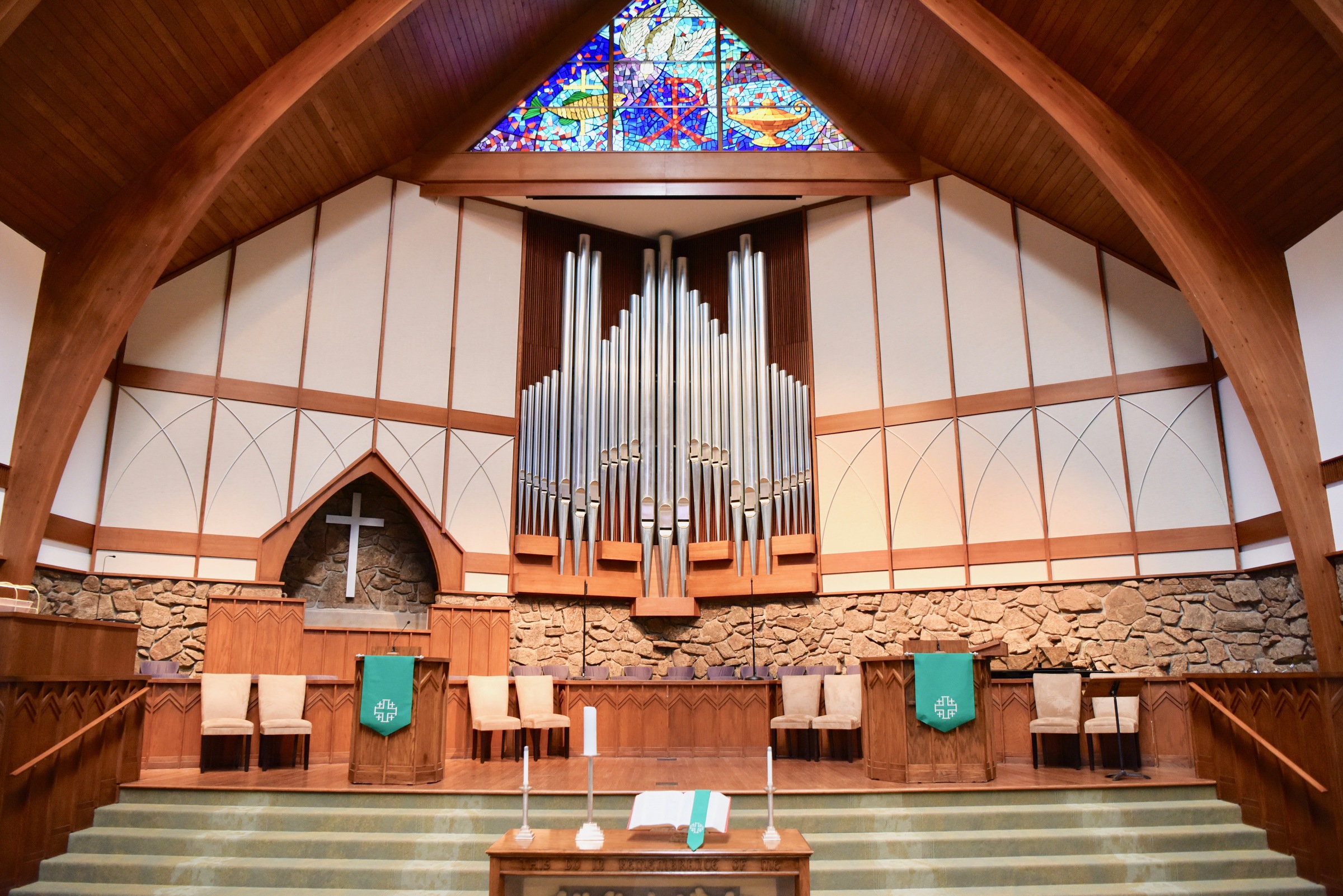 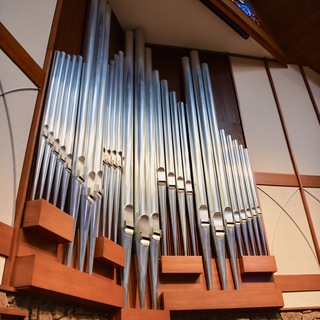 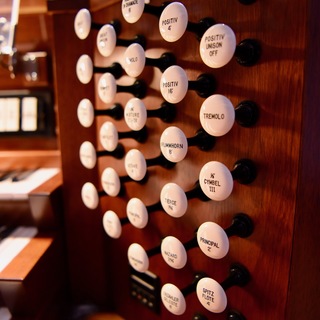 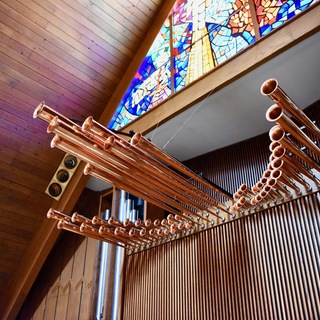