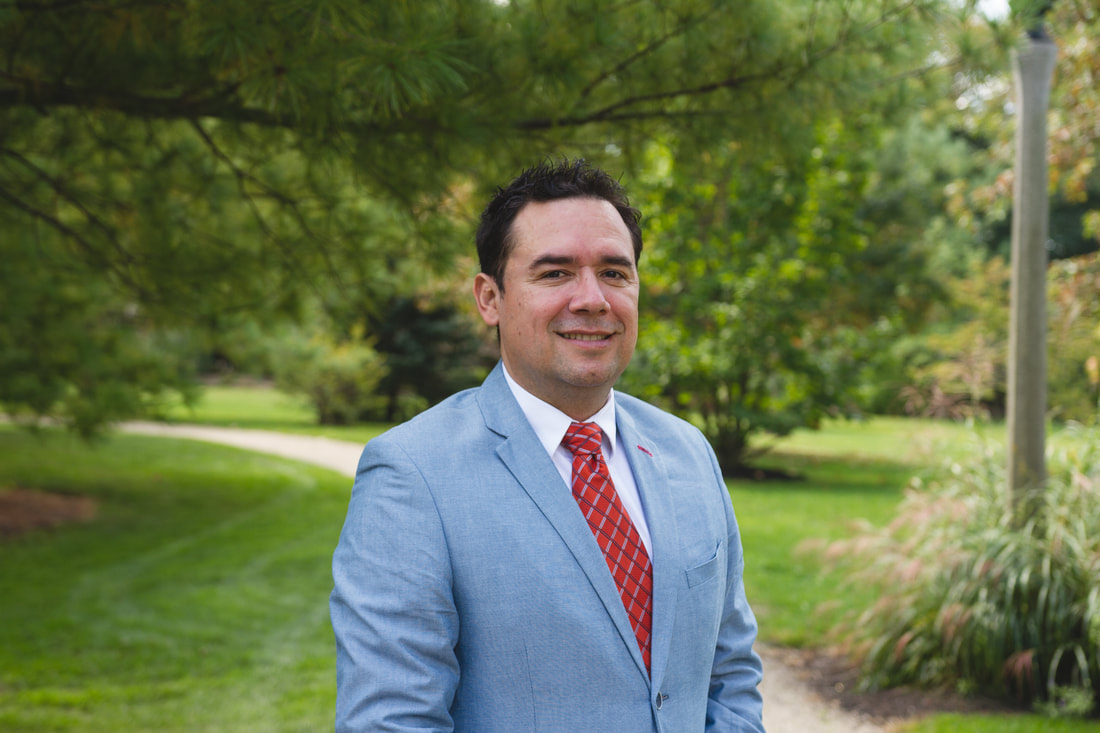 On January 1, Calvary officially became a part of the Evergreen Association of American Baptist Churches (EA-ABC). We will welcome Evergreen’s Executive Minister, Rev. Doug Avilesbernal
(pronounced quickly: Ah-bee-less-burr-nall) to Calvary on March 6. He will host a Q&A forum about Evergreen from 9:00 – 10:00 a.m. and then preach in the 10:30 a.m. worship service. In preparation for Doug’s visit and to begin to get to know our new region, we are highlighting information about Evergreen throughout the month of February.

This week, we are starting with the basics!

What is Evergreen: Evergreen Association of American Baptist Churches is an American Baptist Region of churches in Alaska, California, Colorado, Idaho, Utah, Venezuela and Washington doing business by consensus and organized by ethnic caucuses.

Mission: Being a culturally diverse people who are one in Christ and who value the liberties of our American Baptist Heritage, the Evergreen Baptist Association will build bridges between communities; provide resources to equip member churches to share and teach God's word; and translate our unity to the world.

Purpose: Evergreen churches build bridges that carry the message of who we are and accepts the message of who others are. Those bridges open the door for the creation of relationships. Relationships begin through participation in Evergreen that lead to an increased number of people being involved, and intentional intergenerational connections. Those relationships result in support of one another through acceptance, understanding and sensitivity to our cultural differences. So that more people now live and tell the Evergreen story.

Organizational Structure: The people who created Evergreen envisioned a community of churches working together as one in unity and in spirit. They felt that the best way to honor that vision was to structure the organization where decisions are made through ethnic caucuses and consensus decision making. This structure is unique among the various regions of the denomination of American Baptist Churches USA.

*we’ll share more about the ethnic caucus later this month

Douglas Avilesbernal, MDiv, has been called by God to be a bridge between two different worlds with many different cultures and two different languages. He is the son of missionaries, having been born in Guatemala, Central America, and his faith spans three decades, several continents, and many nations and the requisite number of schools, culminating in his 2005 Graduation from Eastern Baptist Theological Seminary in Philadelphia, Pennsylvania.
He also has a Bachelor of Music Performance degree from New Jersey City University.

Doug is an ordained minister and is currently the Executive Minister of the Evergreen Baptist Association of American Baptist Churches and previously served as Senior Pastor at Calvary Baptist Church of Norristown in Norristown, PA.

Before coming to Evergreen, Doug was involved with intercultural and diversity work for 15+ years. He was actively involved with American Baptist Churches USA’s work in this regard since 1999, beginning with a program called the Xtreme Team, which sought to immerse young adults in different cultures around the world for one month at a time, allowing them to live alongside Christians different from themselves and to learn what their world was about. That work led to a continued focus for him within the American Baptist Churches denomination around the issue of intercultural engagement. Among other assignments, Doug has led annual conferences for Missionary Children for American Baptist International Ministries, where issues pertaining to life in diversity are lived out in many different contexts.

Doug is a popular speaker and published author whose most recent published work is, Welcoming Community: Diversity that Works, Judson Press (2016). You can also watch his TEDx talk: Tolerance, the end of the beginning (2016) on the TED Youtube channel.

Minister of Mission Support & Administration: in the hiring process now for this position